It is important to measure and optimise the startup time of your playable ads, as this can directly impact user experience.

Here are some common techniques which may help you achieve a lower startup time.#

If you want to measure startup time accurately, it is recommended to follow these instructions and test the playable on a range of devices. 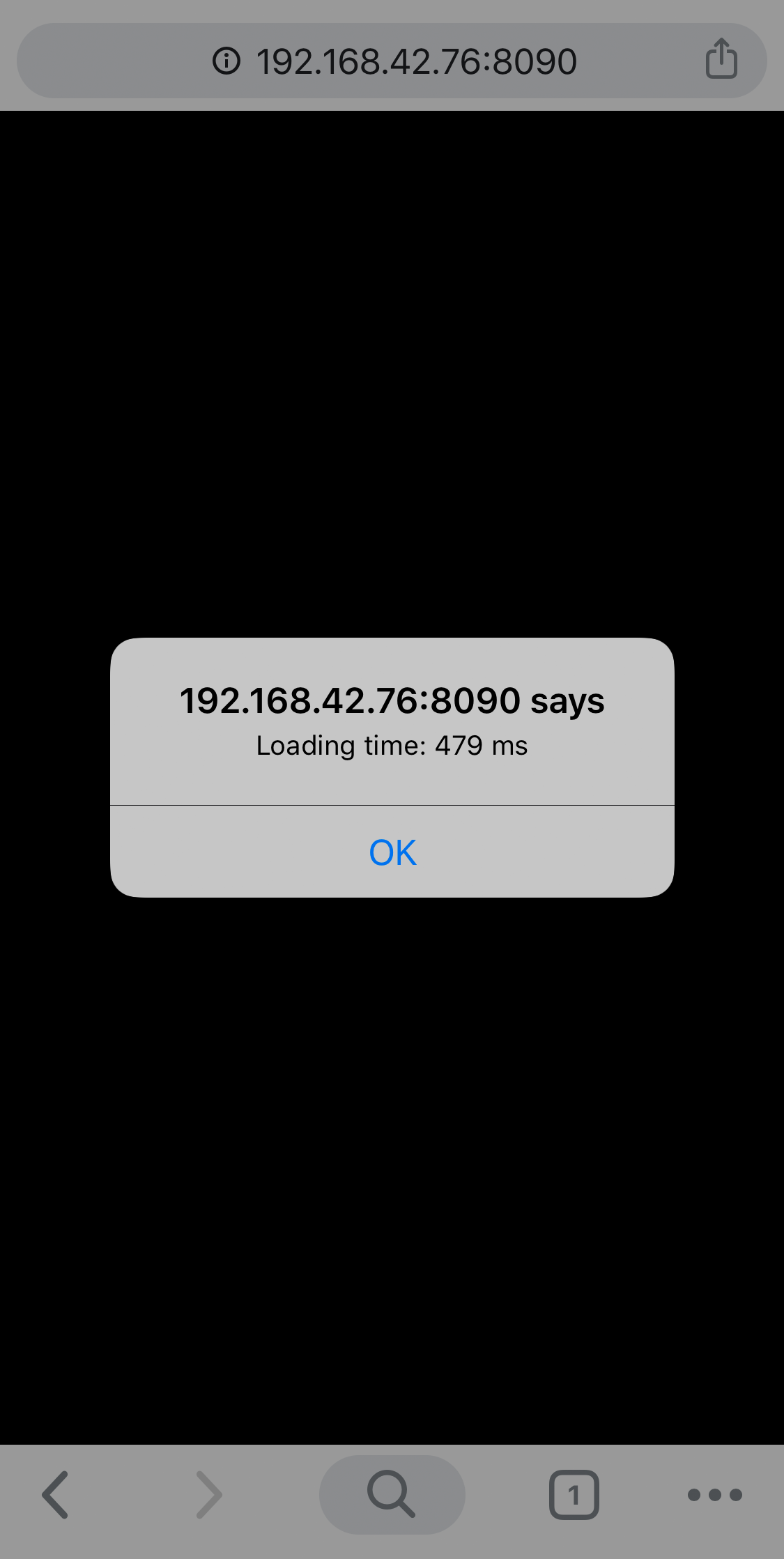