The default size of your Replay videos will be the same resolution in which the original capture was recorded. For example, if you record your capture on an iPhone X, then the Replay in Unity or Luna Playground will default to 1125x2436.

One of the core benefits of using Luna Replay, is the ability to create videos from a single capture in additional resolutions and aspect ratios.

In order to do this, you must decide on your scaling strategy.

Luna provides three Scaling types to choose from when replaying your videos.

As an example - here's an original recording of a video in 1080x1920. Below we discuss the different scaling options with an image of the output from Luna Replay when choosing a resolution of 1080x1080. 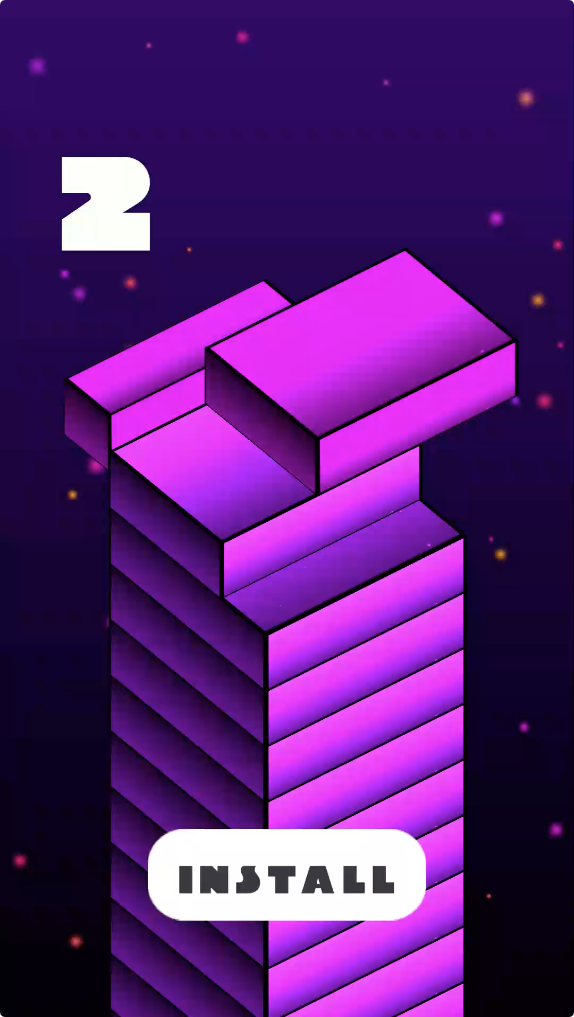 Your capture will be replayed and recorded in the original resolution but the final video output will be scaled to meet your required resolution.

This mode is by far the easiest in the setup since only the video output is resized: the game still runs at the original resolution and input events (such as mouse touches and clicks) are happening at exactly the same positions as during the recording. This means that the gameplay should have no issues reacting to user's input since no change is applied to the coordinates, all the controls are staying at the same place and so on.

Once you have chosen the Scale Video option, you may select your Aspect fit type to define whether the video will stretch to meet the chosen resolution, or whether the aspect ratio will be maintained and black padding added where necessary.

The video's aspect ratio is maintained (i.e. from the original capture) but increased in size to fit the target video size. Black padding is added to fill out the remaining space. 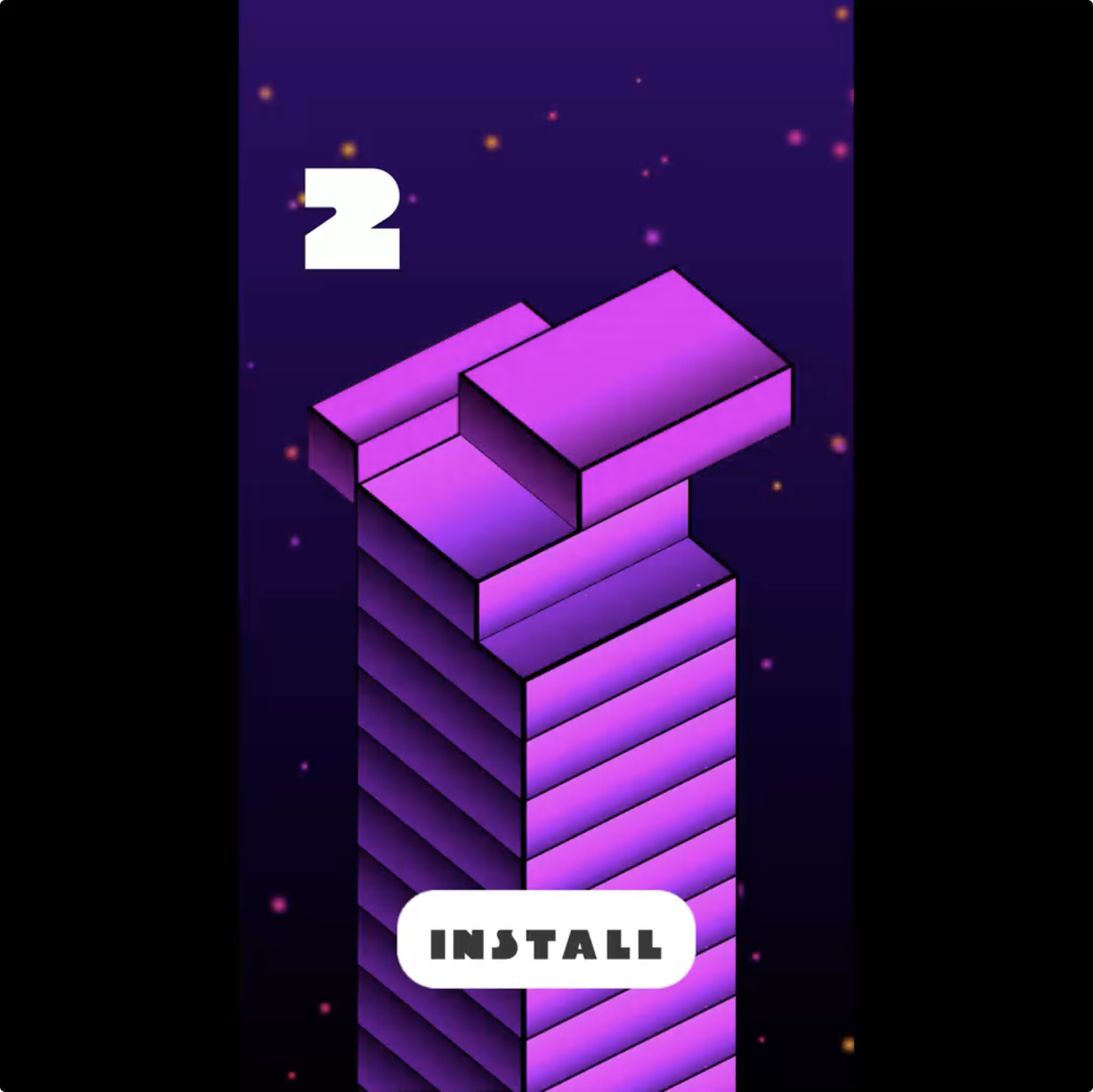 The video is stretched to fill the target resolution, and centred. This may result in cropping. 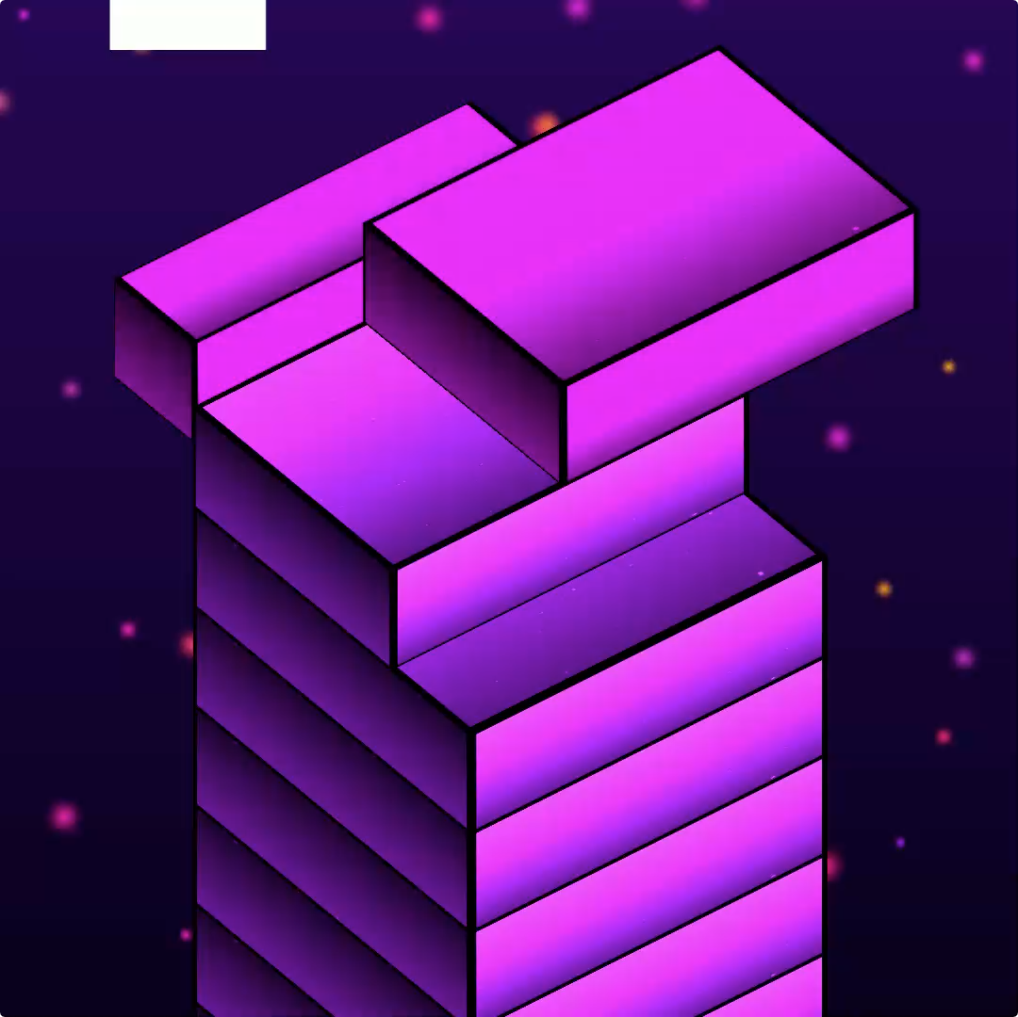 This mode allows you to accurately maintain visual fidelity since the capture will be replayed and recorded in the chosen resolution.

An important note is that input events will occur as if the game resolution was the original one. This is suitable for certain scenarios, e.g. when the game does not use the coordinates of touches and clicks. Any kind of tap-at-the-right-time gameplay mechanics will work properly making this mode a go-to option if your game does not rely on coordinates of the input events.

This mode is a bit more involved in terms of the setup, but also allows to carefully remap the input to match the layout of the game when the replay resolution is very different from the recording resolution.

The input scaling documentation provides information on how to use these settings.